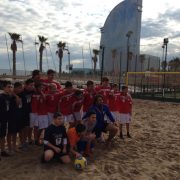 TakeBall and AMsportstours have returned to work, hand by hand, in order to repeat the dream of the Redlands United FC. The Australian expedition enjoyed again, just like in the 2011, of some unforgettable days in the city of Barcelona with much football, tourism and all kind of experiences.

Parents and players could open mouth during their stay in the city of Barcelona, attending for the weekend at Camp Nou at a splendid demonstration of the best team in the world, FC Barcelona, which scored 4-0 to Granada in a match corresponding to day 14 of the Spanish First Division. The Australian team joined the action later, jumping to Manresa lawn to confront local assembly in a match played tremendously and matched. Redlands United FC had also the opportunity to play futsal, and as a new experience to enjoy football beach in front of Mediterranean Sea, in one of the most privileged areas in Barcelona, La Barceloneta. Club players’ parents were short to measure forces against the Manresa team in a football clash presided by a good atmosphere.

Local cuisine focused on the famous tapas ant the paella of Catalan capital made the Australian group to delight, which after enjoying a few days of tourism and sport of Barcelona began heading to Madrid and London. After two years of their last and extraordinary trip to Barcelona, AM and TakeBall made possible Redlands United FC to repeat and return to live big sensations through their new and magnificent Tour. In conclusion, it is that who test, repeats. 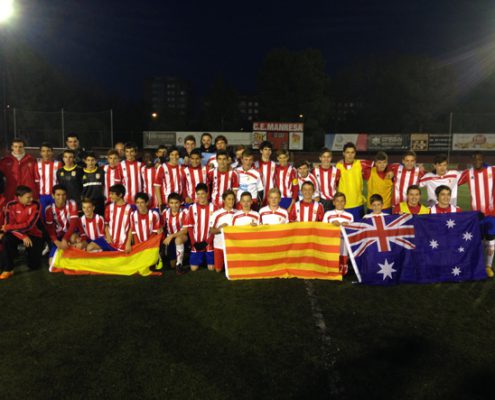 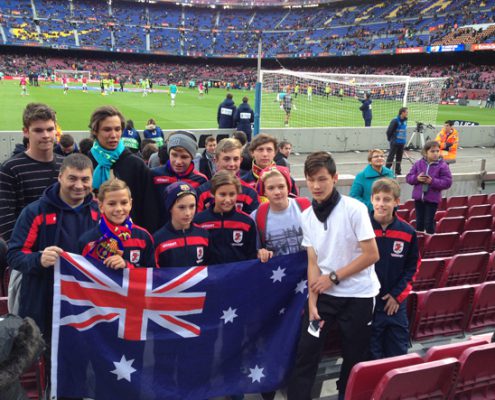 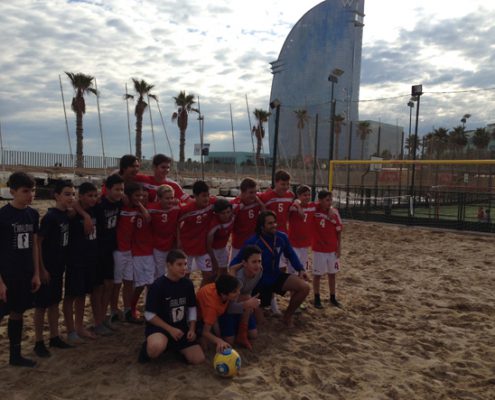 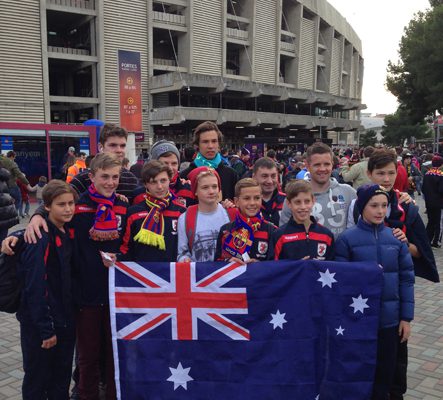 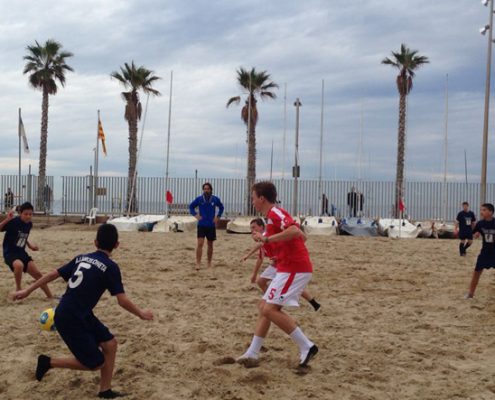 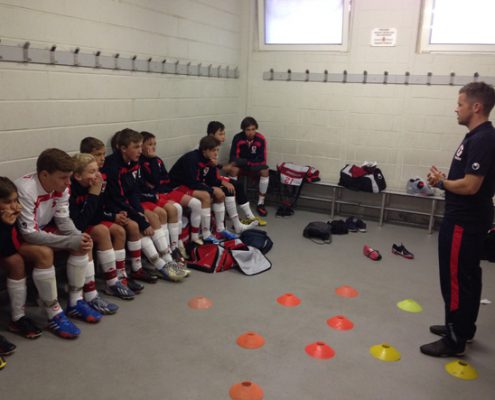 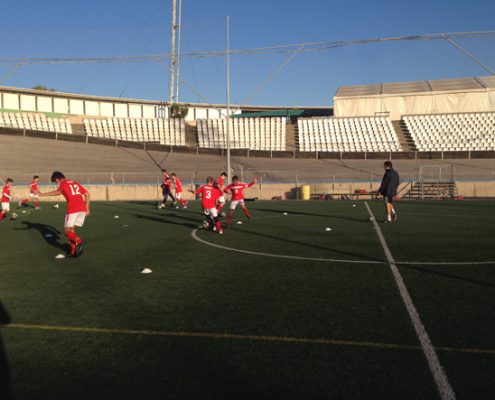 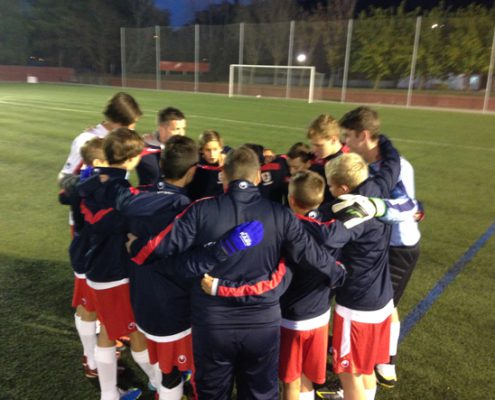 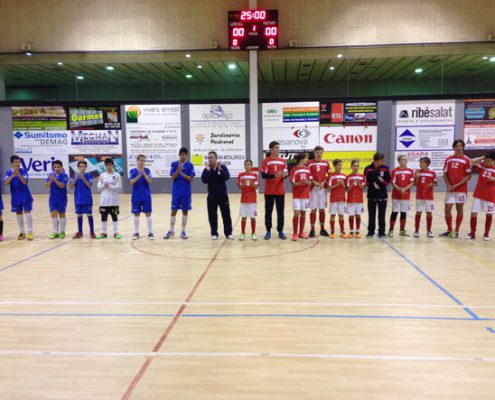