Sidney Football Academy and Ricki Herbert of New Zealand have lived an unforgettable and special Tour last October in Barcelona. Thanks to TakeBall and AMsportstours, both football teams had a great time by living a complete experience that led them to see live at the Camp Nou on the FC Barcelona, RCD Espanyol in the Cornella Stadium, compete in tournaments and several friendlies, share the court with the football team FC Barcelona room, training with technical UEFA and enjoy the beaches and gastronomy of the Catalan capital.

The expedition comprised a total of 65 players, coaches and assistants, enjoyed as usual of a first class accommodation, as well as excellent facilities of artificial turf for football practice. The Australian combined stay during eight days at a 4 star hotel in Barcelona, and three days at The Muntanya Hotel, an incomparable setting where they use to concentrate altogether for many preseasons of FC Barcelona. The boys of the Sidney Football Academy as well as Ricki Herbert had the opportunity to attend live in the Camp Nou two classics of the first Division and the Champions League: FC Barcelona-Sevilla and FC Barcelona-Ajax (Amsterdam). Photos, excitement and enduring memories while in the current chair of the football, Messi and Neymar became the delight of all the fans. Another clash of historical RCD Espanyol-Athletic de Bilbao was also included in the football ‘menu’ of TakeBall, offered to the young players on the Tour.

To compete in Catalan lands, after playing seven friendly matches and a tournament in The Muntanya, filled the expectations of Australians and New Zealanders, avid players to show their skills on foreign turf. Its adaptation to European football is accelerated and implemented with master classes in various trainings carried out in any case in the sports city of RCD Espanyol, and UEFA coaches and with experience in the quarry of FC Barcelona, the club of world reference today.

The visit to the famous Barça’s Museum, the most visited museum in Catalonia, as well as the Palau Blaugrana was another of the highlights of the Tour, since the expedition was able to share parquet, photos and autographs with players from the first team of Futsal of FC Barcelona. League champions and runners-up in Europe showed their best smile to unique and unexpected visit of the Sidney Football Academy and Ricki Herbert, minutes before facing a game of league competition.

As it is usual and rigour, The Tour of TakeBall and AMsportstours led Australian and New Zealand players to Barcelona’s beaches to practice under the Mediterranean sun and for the first time beach room football matches. All of this well-seasoned with the famous Catalan gastronomy and visits to the city of Barcelona. Did not miss the paella, tapas and good mood so these athletes will return to their places of origin with a full satisfaction by the vivid Tour and waiting forward to repeating in the future. 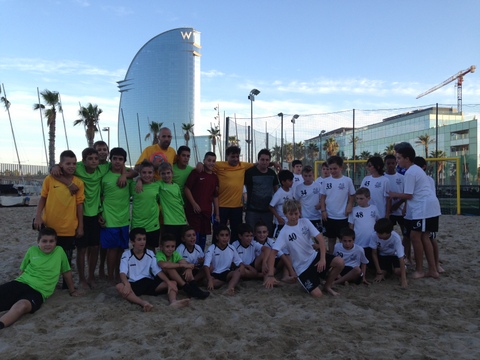 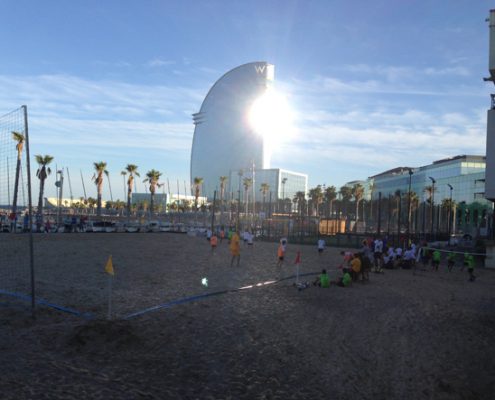 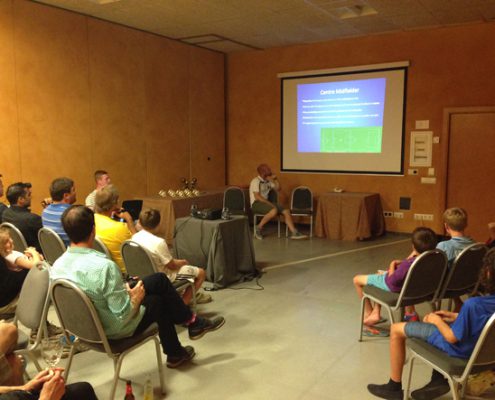 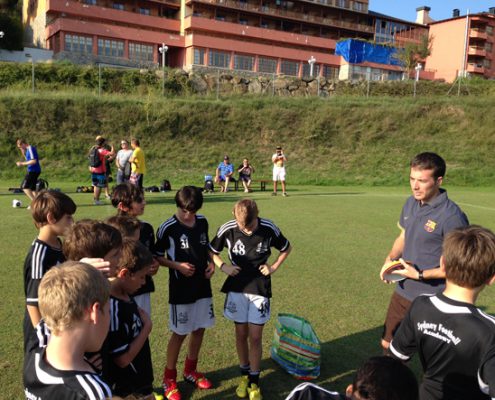 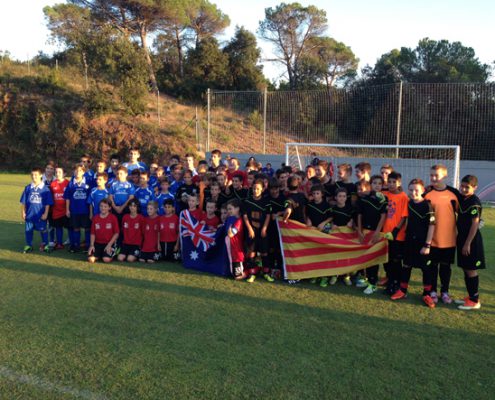 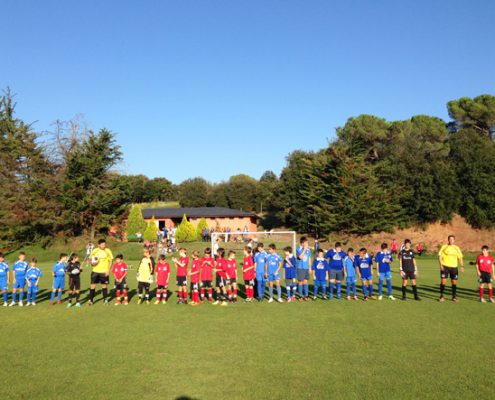 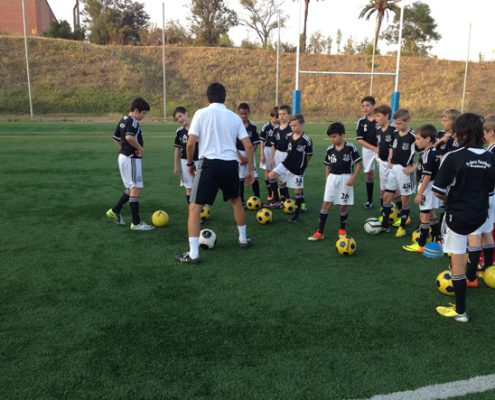 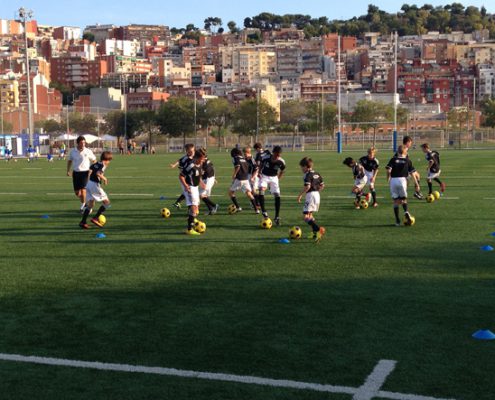 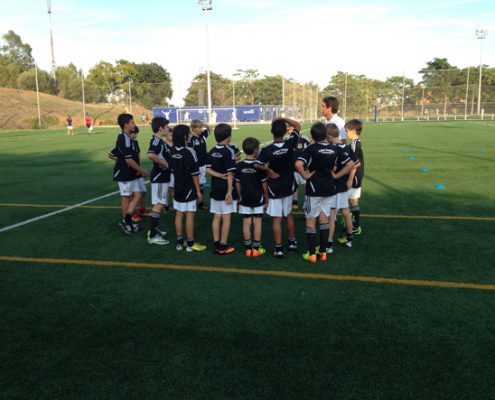 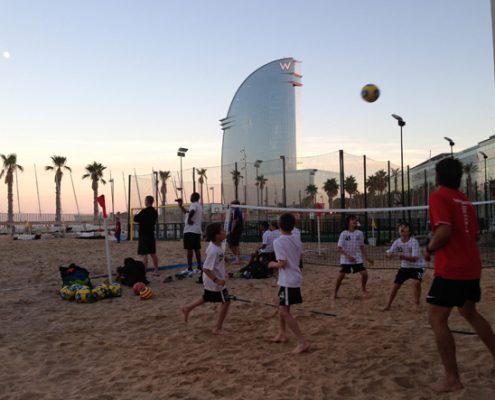 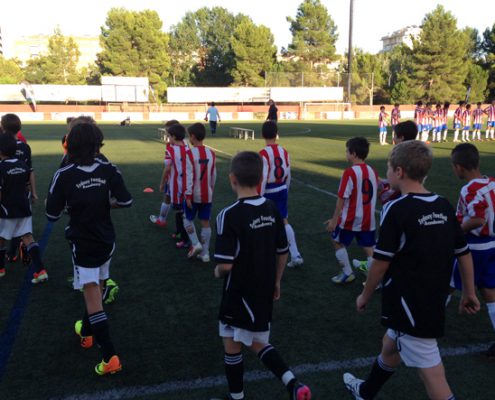 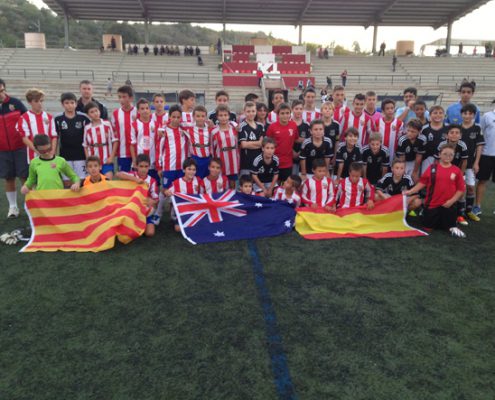 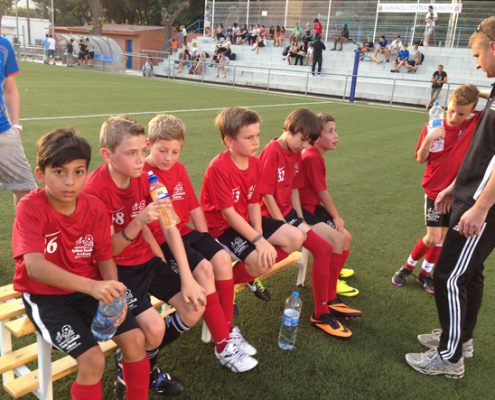 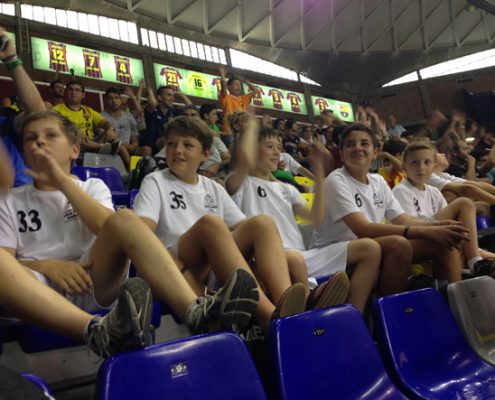 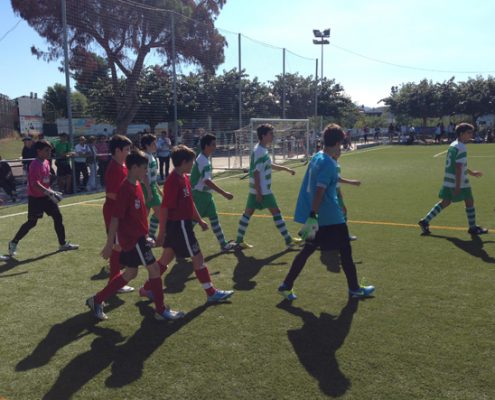 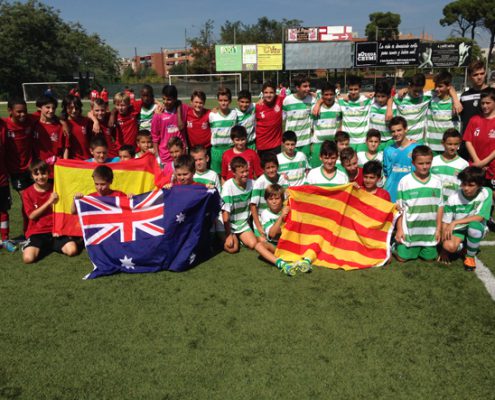