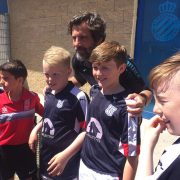 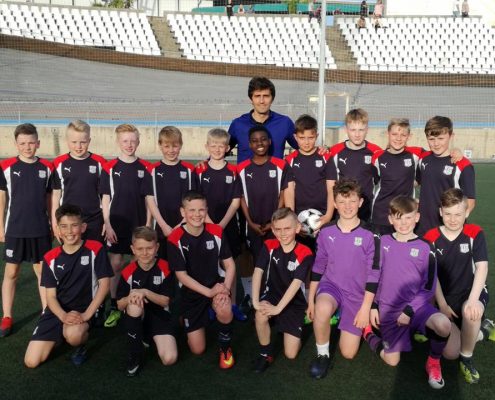 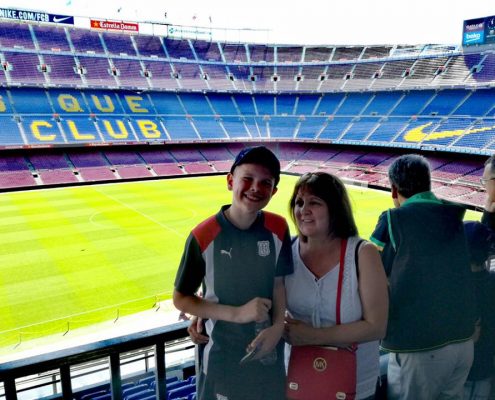 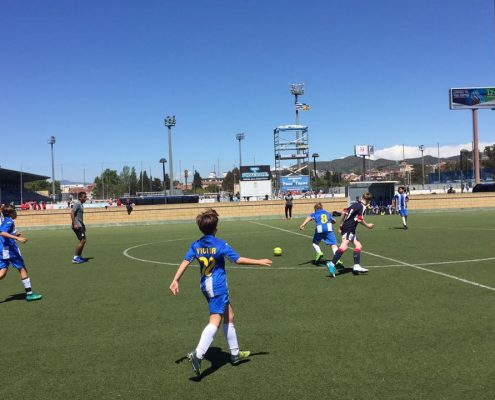 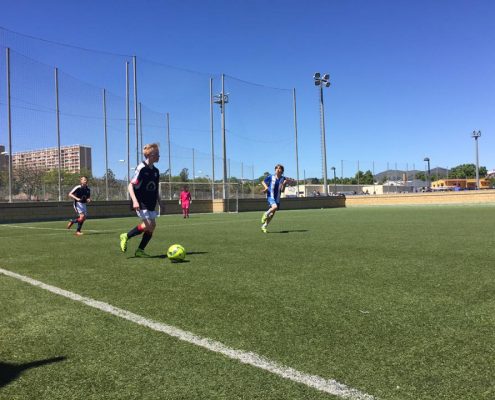 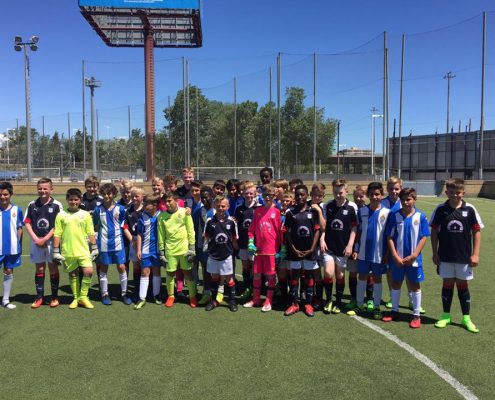 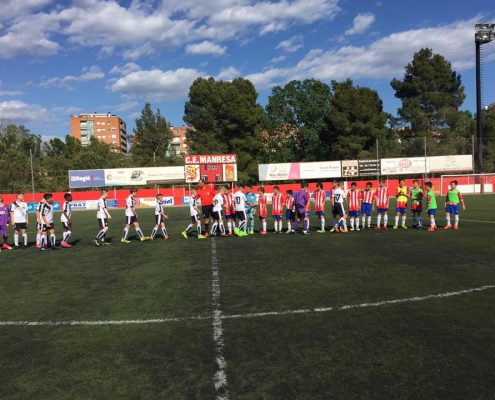 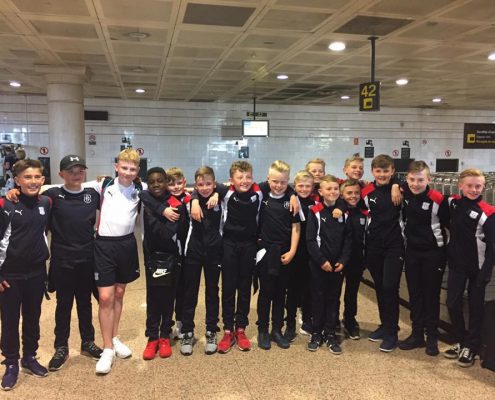 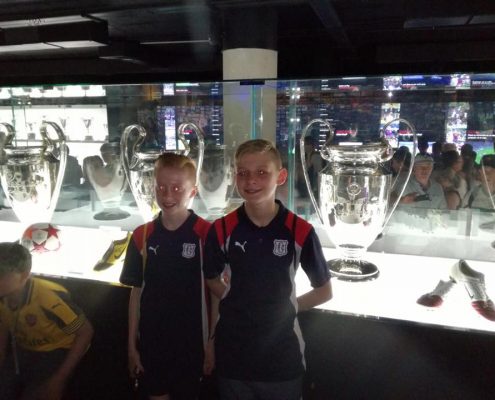 Dundee FC made a tour in Barcelona for a total of 3 matches against level teams. The first two were against the Espanyol Academy of Barcelona, winning the first and losing the second one. Against Manresa CE there was one of the most exciting matches of the last tours. On the last 5 minutes the Scottish team was losing, but was able to tie and score the goal of the victory at the last minute.

Highlight the visit to the Camp Nou to witness the match between FC Barcelona and Villarreal.

The visit to the city was present throughout the tour, enjoying the gastronomy and the most nice places in Barcelona. 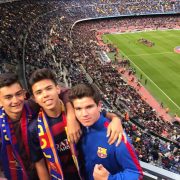 Week full of events and emotions that we have lived. We have organized 2 tours at a time for 2 US teams. LA GALAXY has played 6 matches in 8 days, with the usual visits to the Camp Nou and the Barça-Sevilla match. Parallel activities have been organized for parents and players, but always having as the main part football. As always they were able to enjoy the good climate of the city of Barcelona and its excellent and varied gastronomy. 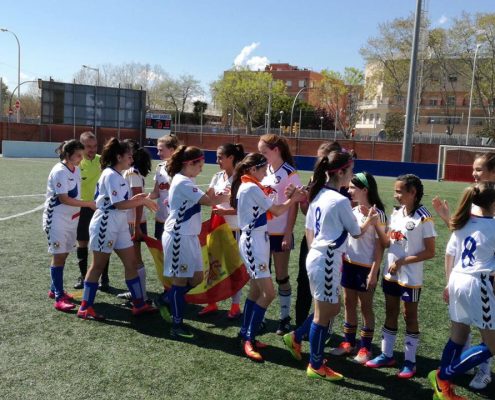 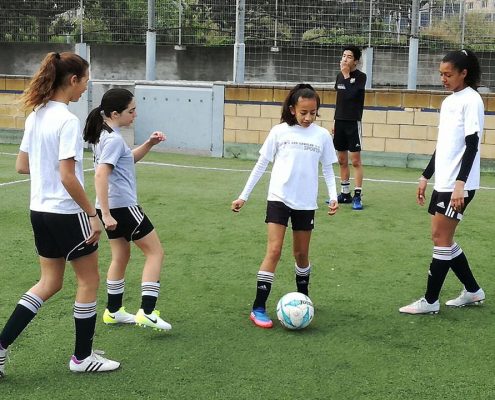 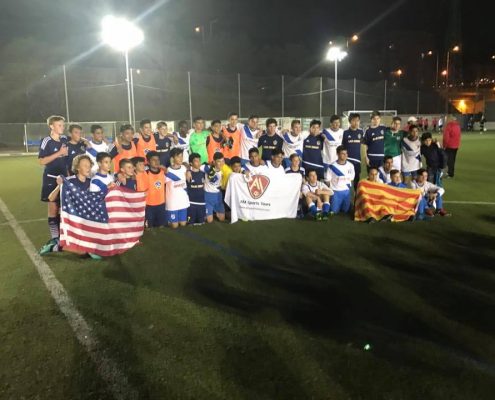 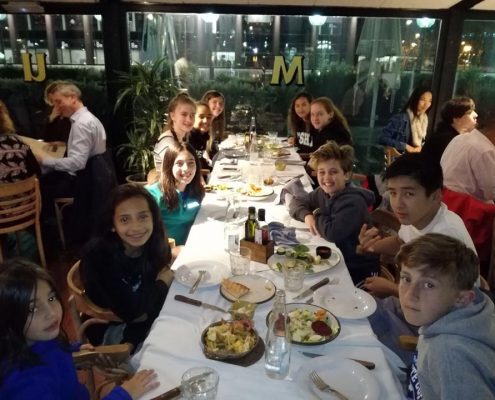 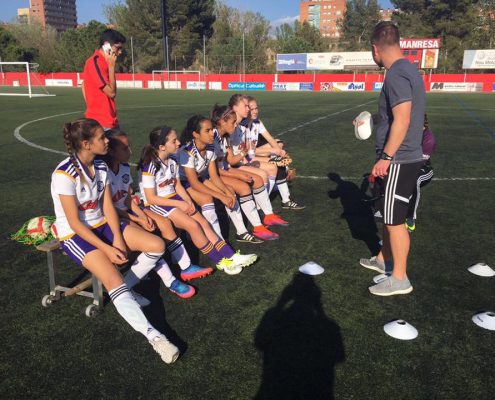 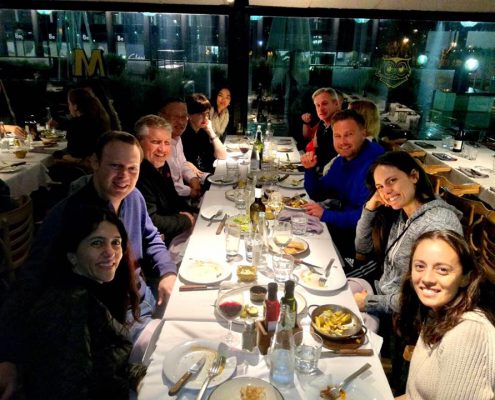 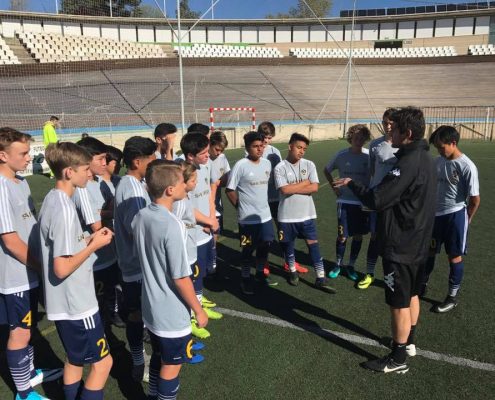 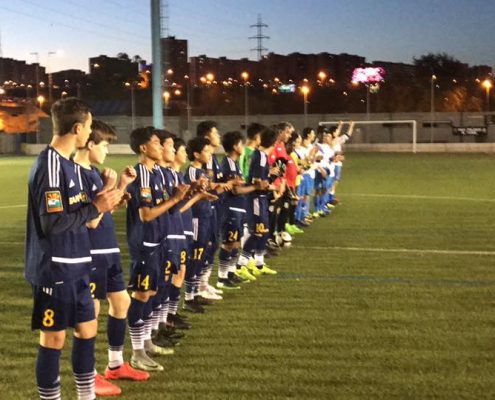 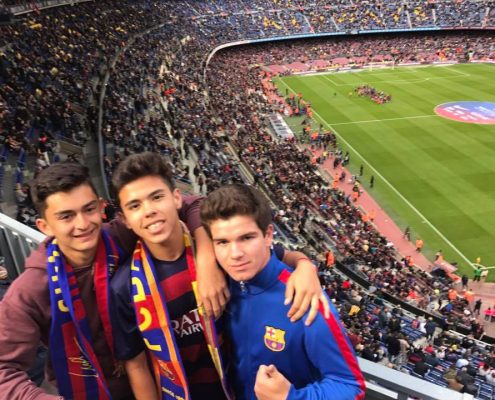 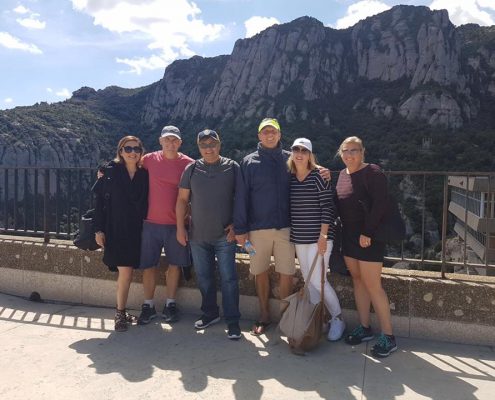 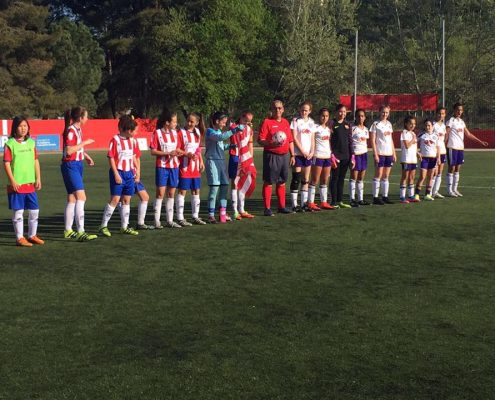 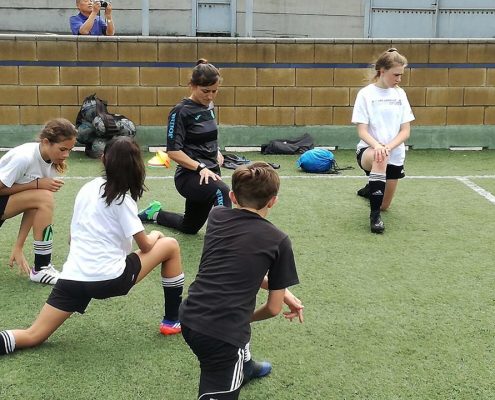