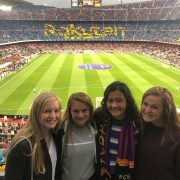 In the month of April we were visited by ODP (Olympic Development program Region III), from the USA, a selection of players from the south-east of the country. Composed by girls from 2004. From the best of American soccer. A total of 16 players.

The tour was divided into two parts: 5 intense days in the high performance center of El Montanyà, where different sections of FC Barcelona carry out stages and pre-seasons. These days focused on intense training with double session, tactical work with video and invisible training of the highest quality (rest and adequate food). The second part was in the city of Barcelona, with the dispute of several matches against teams of the highest level Catalan, having an incredible show. All the games were recorded so that the coaches could watch them and show the errors to the players in order to correct them.

Among other activities could not miss the obligatory visit to the Camp Nou experience, the tasting of Spanish cuisine and star activity, witnessing a live match of the Barça game.

They were 10 intense days that the American girls enjoyed to the fullest. 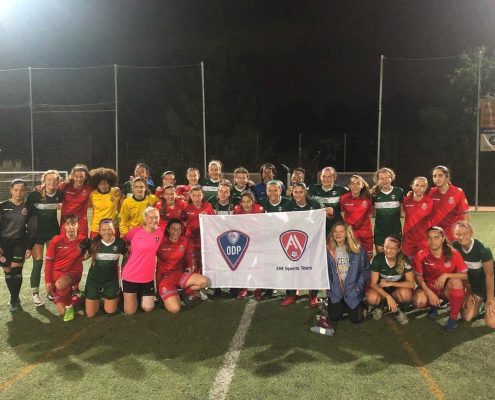 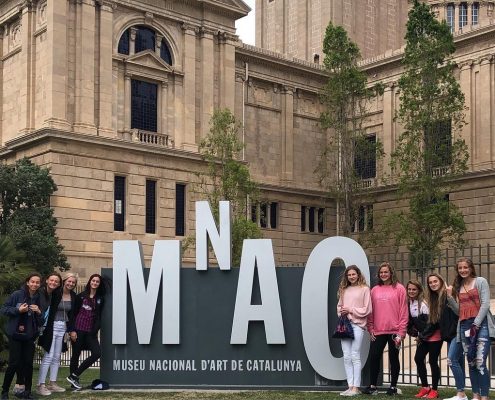 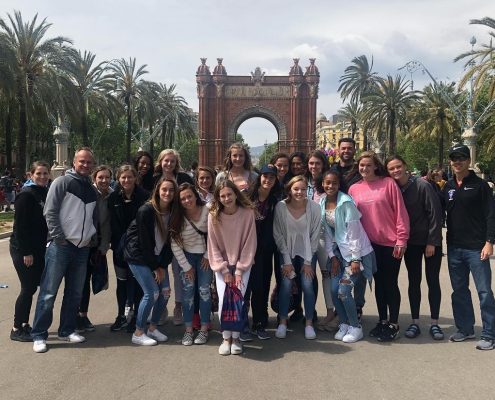 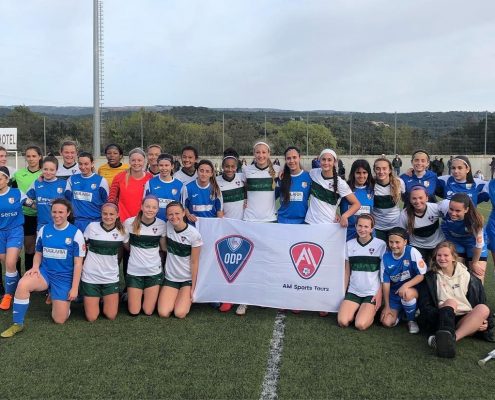 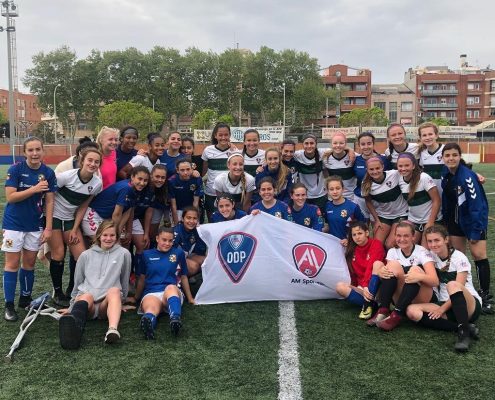 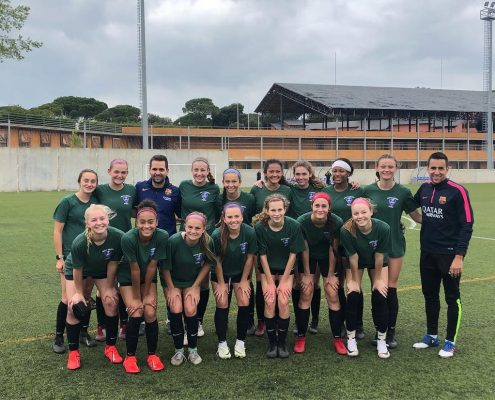 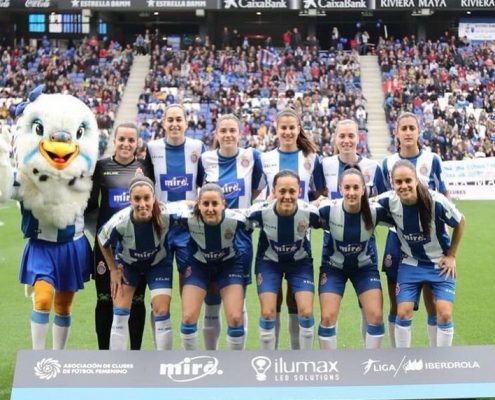 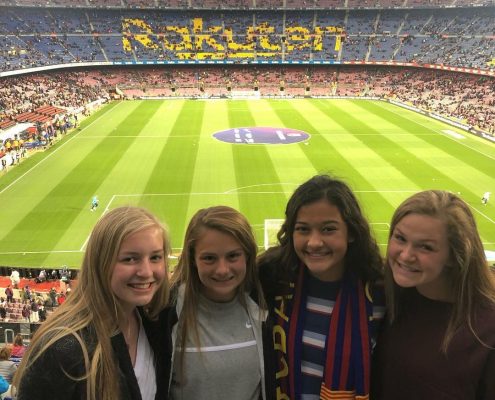